An Appellate Court in California has overturned Glenn Neasham’s 2011 conviction for theft from an elder stemming from the insurance agent’s sale of an annuity to a then 83-year-old woman.

In the judgment handed down Tuesday by the Court of Appeal of the State of California, First Appellate District, Division Three, jurists wrote that “although there was conflicting evidence as to the elder’s ability to understand the nature of the transaction, there was no evidence that defendant [Neasham] appropriated the elder’s funds to his own use or to the benefit of anyone other than the elder herself, nor was there evidence that the defendant made any misrepresentations or used any artifice in connection with the sale.”

Further, the court ruled that the instructions given to the jury were incorrect in that the panel was told it had only to find “the purchase of the annuity deprived the elder of a major portion of the value or enjoyment of her property, eliminating the necessity of proving that defendant had any such intention.”

“I was overwhelmed with joy yesterday,” said Neasham in an interview with LifeHealthPro.com. “My family and I are ecstatic about the outcome because it was reversed in full. We’re hoping we can get on with our lives, get our insurance license back and move forward.” Neasham did 100 hours of community service and paid a $5,000 fine in connection with the case.

The case could be returned to the local district attorney’s office, according to Neasham. His attorney at the trial, Mitchell Hauptman, told him that it was “highly unlikely” the case would be re-tried because Schuber’s money was returned to her in full with interest in 2012; therefore, there was no theft. Further, Neasham said that Schuber is now deceased.

Calls to Rachel Abelson, the Deputy District Attorney who tried the case, were not returned by press time. In a local newspaper report, she was quoted as saying there was “a possibility of appealing the decision.”

The saga began in 2008, when Louis Jochim, a client of Neasham’s brought his live-in girlfriend, Fran Schuber, to his office to discuss the purchase of an annuity by Schuber. Ultimately, Schuber purchased a MasterDex 10 Annuity issued by Allianz Life that had a premium of $175,000. The California Department of Insurance has approved the sale of that policy to persons through the age of 85.

When Jochim and Schuber went to the bank to withdrawal the funds for that premium, a bank employee later contacted the Department of Social Services because she believed that Jochim was “exerting undue influence” on Schuber. That triggered an investigation by authorities into possible elder abuse. According to the recent Appellate Court ruling, government investigators uncovered evidence that Schuber was confused and suffering from dementia. Also included in the court document was a notation that Neasham called the bank to advise them of Schuber’s arrival and that if there were any delay in the withdrawal process, he would contact the district attorney’s office.

So in October 2011, the case went to trial in Lake County, California. A detailed investigation of the trial by National Underwriter Life & Health revealed possible bias against Neasham by some jurors and other procedural issues. Neasham was subsequently convicted of theft from an elder, a felony.

During the trial and in subsequent press reports about the case, Neasham maintained that he had seen no evidence of Schuber’s dementia at the time of the sale. Her condition was definitively diagnosed long after the transaction. Neasham also stated that he took steps to ensure that Schuber understood the annuity she had purchased. A former assistant to Neasham testified at trial that Schuber appeared competent at the time the sale was being discussed.

Within the insurance industry, the case set off a heated debate over the question of selling complex financial products, like annuities, to seniors. Many agents contended the Neasham conviction would cause them to curtail the sale of such products to any elder, even if that person appeared to be in full control of their faculties and would benefit from the annuity. Industry observers also decried the increased scrutiny the case might bring upon annuity sales. Since the Neasham case hinged on whether Schuber was mentally competent at the time of the sale, many in the industry argued that it was unfair to hold insurance agents fully accountable for assessing the mental state of an elderly client. In the wake of the trial and conviction, many advisors spoke about increasing their due diligence and suitability review when dealing with senior clients. 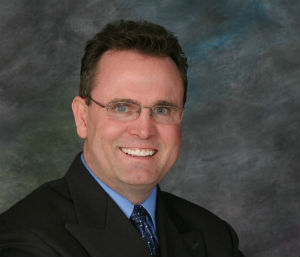 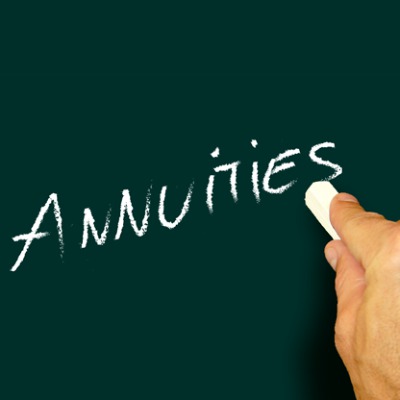