In life we’ve learned that there are takers and there are givers. The ones who find network marketing success seem to be those who can consciously balance the two. A few rare individuals like Mother Teresa seem to derive tremendous fulfillment from unselfishly giving to others and those people are among the most respected of all human beings. But you’ll never find a taker being seriously considered for sainthood and to my knowledge there is not one statue dedicated to such a person anywhere on the planet. That’s because we hold givers in high esteem and takers do not command respect.

Network Marketing tends to attract both kinds of people, but I think our industry is a natural magnet for takers because of the potential for such dramatic wealth. You’ll attract prospects who will take as much of your energy and time as you’re willing to give them and you’ll find very few Mother Teresa’s. The key is to understand that givers must create boundaries because takers never do. There is absolutely no reason to give huge amounts of time to takers who are not productive. 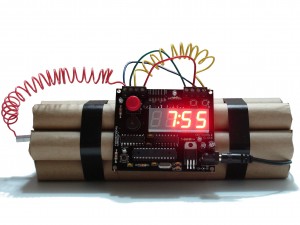 You’ll recognize the Taker Bomb by two indicators. First, takers will demand more of your time than other team members. Second, they produce very little, in spite of their demands. I’m always prepared to spend more time with productive people, but most of them aren’t interested in spending time with me because they’re busy recruiting.

Here’s the simple acid test. If you feel that you’re spending more time than you should with those who aren’t producing, you probably are. One real good tip off that you may be dealing with a taker is several back-to-back telephone calls in the same day. Takers
appear to suffer from chronic amnesia because they seem to forget to ask you one question that they could have asked earlier. It’s not amnesia…it’s takeritis. Takeritis is an inflammation of the dependency gland brought on by unnecessary Upline attention. Either withdraw the unnecessary attention or prepare for even more dependency.

Givers must create boundaries because takers never do. There is absolutely no reason to give huge amounts of time to takers who are not productive. 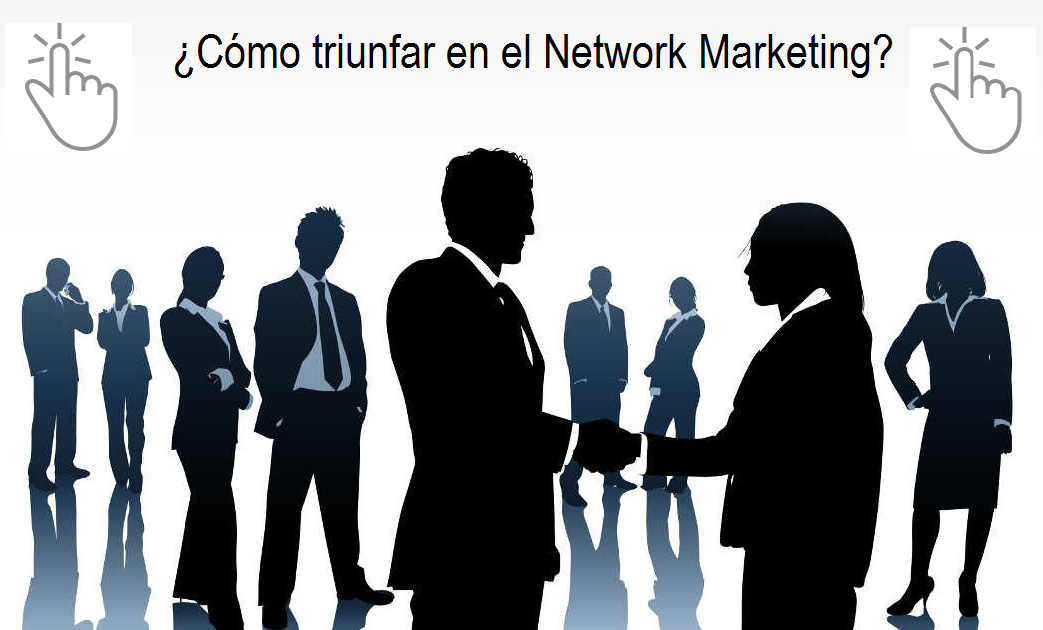