Watch and share this commemorative time-lapse movie, highlighting progress at the World Trade Center site from October 2004 to September 2013. Witness the rise of One World Trade Center, including the installation of the spire, bringing it to a staggering height of 1,776 feet. Hundreds of thousands of high definition images were captured over the past 9 years and hand-edited for this special time-lapse movie. 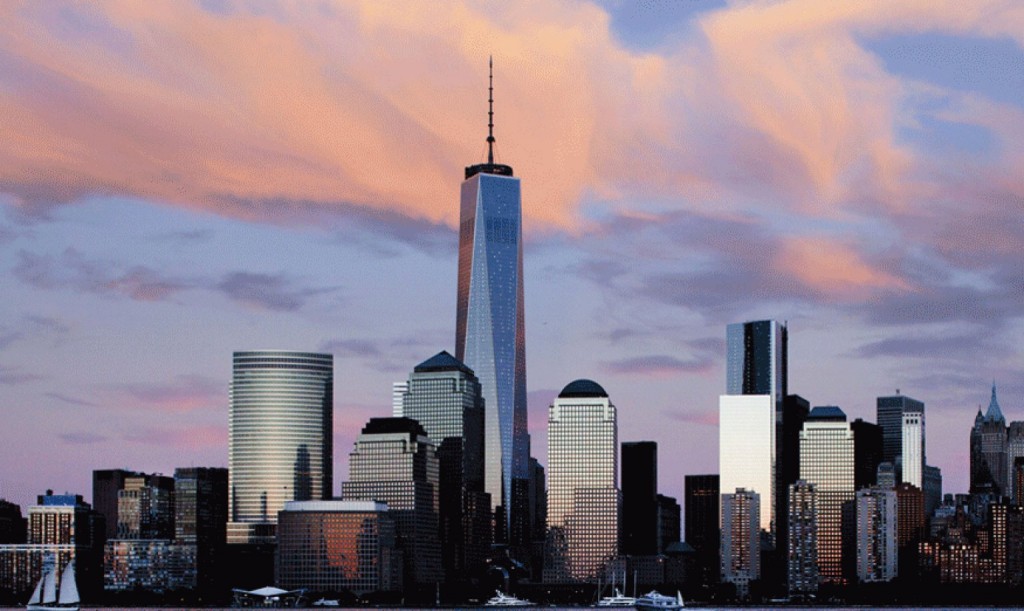