George Osborne wants us to know: he’s still here. Maligned by Tories and Lefties alike after the EU referendum, the Chancellor (he is still Chancellor) is nonetheless determined to grab column inches rather than fading away into the background. One might almost think he has his eye on some kind of prize like, I don’t know, the Foreign Office?

I don’t think we should feel sorry for ourselves as a country. We’ve got to pick ourselves up and make the best of it and make the most of it.George Osborne 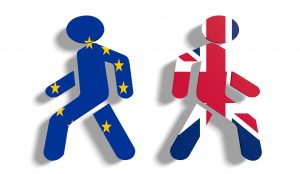 Either way, Mr Osborne had a helpful suggestion today. Britain needs to act fast to signal to international investors that it is going to be a hospitable and profitable place to do business. His statement that Britain should aim for corporation tax rate of 15 per cent is not a bad start. That would be a cut of 5 percentage points and give us the lowest rate in the G7 by some margin.

The exact rate he has recommended might not end up being part of the optimum policy mix, because even if austerity is being abandoned, the Government has to be careful with the public finances. But it sends the right message to large multinationals that are having doubts about how open and attractive Britain will be in future as a hub for their businesses.

But there’s also another, cannier reason why Britain should do everything in its power to appeal to large corporations that employ people across the EU: it improves our negotiating position. As I’ve written, I believe getting a good deal from the EU is going to be extremely tough, because there are powerful forces on the continent determined not to grant us full single market access if we want any concessions on free movement.

One strategy we should use to loosen their resolve is to give the EU an idea of what an excluded Britain on the edge of the market might look like. And one potential answer to that is obviously: a giant tax haven.

This is not my idea of a grand vision for our economy. But the option needs to be on the table if we’re going to get a good deal. 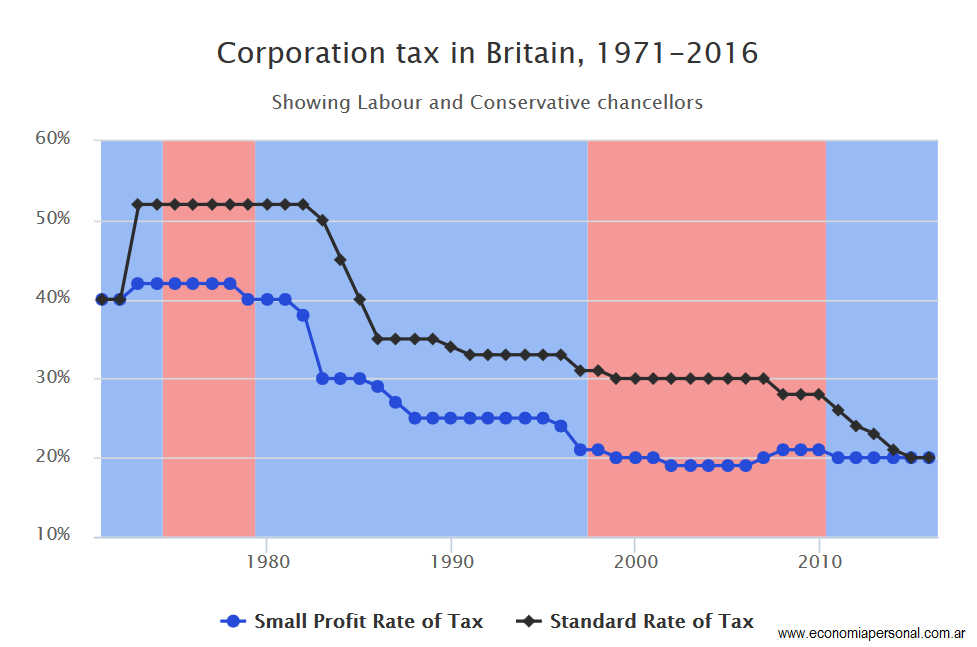 The logic of cutting taxes in response to Brexit is obvious. If the EU decides to make it more expensive and difficult for businesses based here to sell their goods and services into its market, we will need to offset that cost in order to encourage a similar level of investment as we currently enjoy.

We need to tread somewhat carefully, because we don’t want to anger those elements in Europe who are inclined to be helpful and, ultimately, what we want is single market access. So Britain should not be too brazen about this strategy. But it could certainly be a helpful backdrop to negotiations.

Of course, our economy also requires a number of structural reforms to get more houses built and encourage more long-term capital investment that will improve prospects for people suffering from Britain’s industrial decline. But as a simple way to show that companies will be rewarded for keeping faith with Britain, offering them a low-tax, business friendly regime is a good idea.

The underlying message it sends to the EU is a harsher one: if you wilfully lock us out of your market, you leave us only one way to compete. And you won’t like it.

«I said we had to fix the roof so we were prepared for whatever the future held and thank goodness we did.

«Our message to businesses large and small is very simple: Britain is open for business.

«This is not the outcome I wanted or threw everything into campaigning for – but we in this democracy must accept this result.

«Only the UK can trigger Article 50. And in my judgement, we should only do that when there is a clear view about what new arrangements we are seeking with our European neighbours. In the meantime, during the negotiations that will follow, there will be no change to people’s rights to travel and work and to the way our goods and services are traded or to the way our economy and financial system is regulated.»

«There have been questions about the future of the Conservative Party and I will address my role within that in the coming days.»