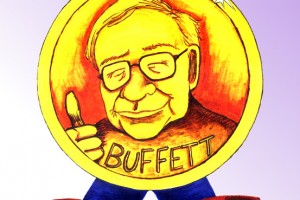 Here’s How Rich You’d Be If You Had Invested $1,000 With Warren Buffett Way Back When

Back when Buffett became a majority shareholder in 1964, the stock was only $19.

Imagine if you had invested in Buffett back then.

Buffett is known for his long-term investment strategy. And people who invested in Berkshire Hathaway early on have certainly reaped the benefits of that. As you can see, there’s a huge difference between the earlier years and the later years. So we also created a log-scale version as well. And in case you wanted to see the numbers, here’s a table of all the data. The left column shows the year (we started from 2013 and worked backward). And the right column shows what your $1,000 would be worth today, given the year you invested it.

Note: we rounded the numbers. 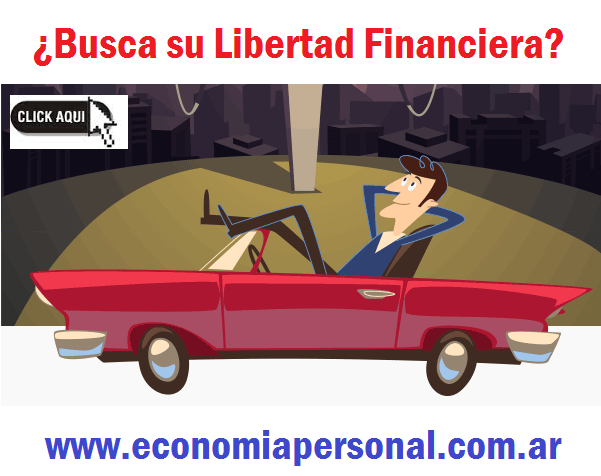