Retirees Just Want to Have Fun

Retirees Just Want to Have Fun 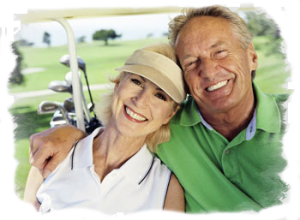 As nearly 10,000 boomers retire each day, we’re entering a period where there are more people with free time on their hands (age 65 plus) than those who are time-constrained (ages 35-44), for the first time in U.S. history. And these boomers will likely fill their time with leisure; spending on leisure travel by Americans aged 65 plus is expected to surge 47 percent over the next 20 years, resulting in an estimated $4.6 trillion in total leisure travel spending, according to a new study by Merrill Lynch with the help of Age Wave.

“This intersection of longevity and leisure may be creating this coming leisure boom, and as America shifts from a society that is increasingly dominated by people who are time affluent and less by those who are at their most time constrained, there are going to be many implications and market opportunities for leisure, for travel, for recreation, for hospitality and, of course, for wellness in general,” said Lorna Sabbia, Head of Retirement and Personal Wealth Solutions for Bank of America Merrill Lynch, during a media briefing. 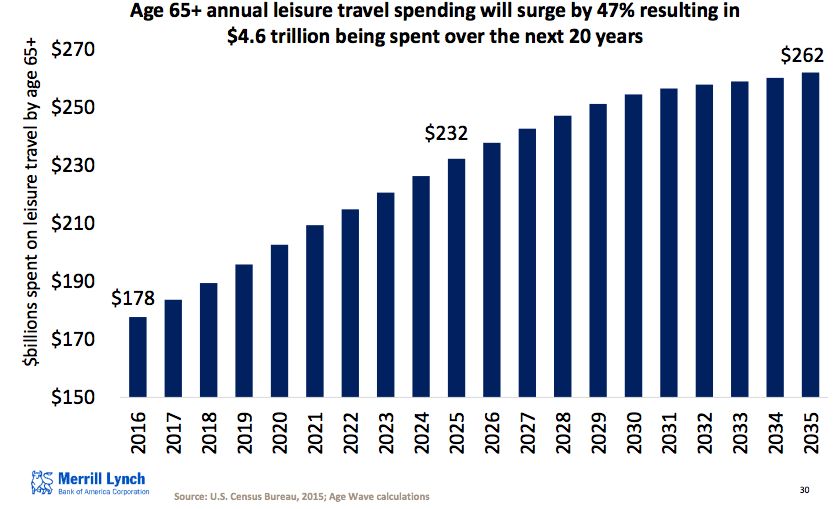 The Merrill Lynch/Age Wave study was a combination of online data collection from 3,712 adults age 25 and over as well as qualitative research, including six focus groups and interviews with national thought leaders on topics related to leisure.

While spending on leisure is expected to spike in the coming years, Merrill’s study also indicated that retirees could be doing more to financially prepare to fund these leisure activities. Fifty-eight percent of respondents over age 50 said they don’t know how much money they’ll need to fund leisure in retirement, while 45 percent fear that outliving their money would curtail spending on the things they want to do. About four in 10 retirees are concerned that they may not have enough money saved for leisure activities.

“Many Americans could be doing a better job at planning ahead to fill two decades or more of time in this life stage as well as planning and funding their retirement dreams,” Sabbia said. “Having more conversations to help people better prepare for the challenges, surprises, and priorities could help retirees achieve their leisure dreams.”

Yet the study shows there to be a higher emotional well-being among retirees, regardless of wealth and income. Seventy-six percent of respondents ages 65-74 say they often feel happy, compared to 51 percent for those ages 25-34.

“Certainly the financial dimensions of retirement have been discussed and written about,” said Ken Dychtwald, founder and CEO of Age Wave. “Somehow our minds always want to take us to the financial discussion, which is extremely important. But what we saw from this study was that people were saying, ‘When I see my grandchild smile, it makes my day,’ or seeing a beautiful sunset or taking a walk with friends. It’s almost as though this new identity emerges.” 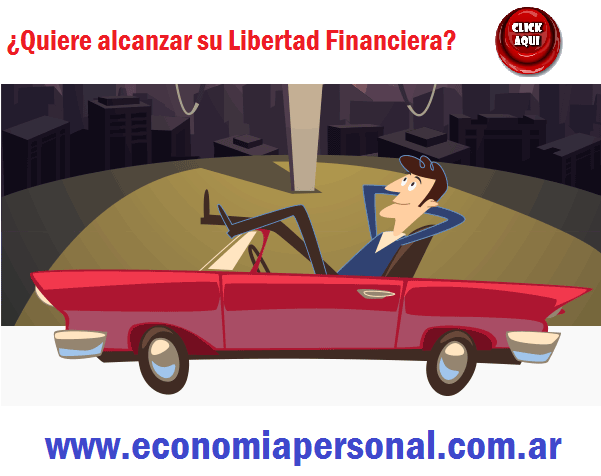